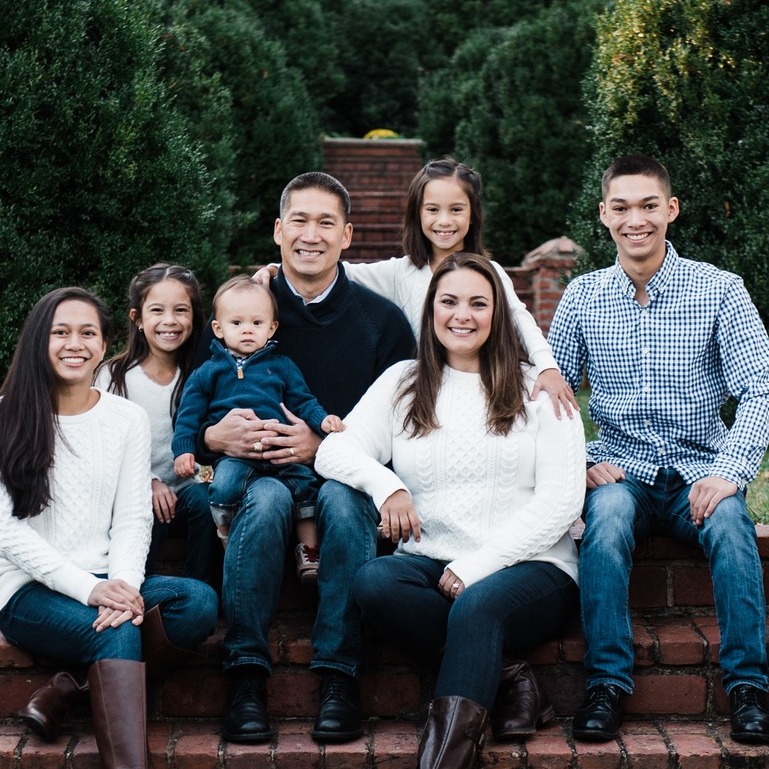 Hung Cao is a retired Navy Captain who served in Special Operations for twenty-five years. He and his wife April are the parents of five beautiful children whom they homeschool. After their thirteenth move across the United States and around the world in the  service of our nation, Hung and April made their home  in Purcellville, Virginia where they have been active in their community and their church, Cornerstone Chapel for the last five years.

Hung is a refugee from Vietnam and immigrant to the United States. Hung’s family escaped in 1975 shortly before the fall of Saigon. After a brief stay in the United States, his family relocated to West Africa where he was educated in French schools before returning to Annandale, Virginia in 1982. Hung is a proud member of the inaugural graduating class at Thomas Jefferson High School for Science and Technology. Moved by the opportunities afforded to his family, Hung vowed to serve his newly adopted country and was accepted to the United States Naval Academy in Annapolis, Maryland. Upon graduation, he served as a Deep Sea Diver and Explosive Ordnance Disposal (EOD) Officer. As a Navy Diver, he salvaged several plane wreckages including the recovery of John F. Kennedy Jr, Carolyn Bessette Kennedy, and Lauren Bessette. Hung deployed in combat to Iraq, Afghanistan and Somalia serving alongside Special Forces and SEAL Teams.

Hung’s non-combat assignments included balancing the Navy’s $140 Billion budget at the Pentagon, writing Department of Defense policy, working with the FBI’s Joint Terrorism Task Force in San Diego California, establishing a Sheriff’s bomb squad in Monterey, California, and participating in humanitarian and disaster relief in Pakistan. In his private time, Hung has served multiple non-profit organizations and gone on mission trips around the world. He and his family established a 501(c)3 which builds beeping Easter Eggs for children with visual impairments.

Hung returned from his last deployment to Afghanistan in January 2021. As he was retiring from the United States Navy in October, Kabul fell, eerily similar to his native Saigon, leaving hundreds of Americans stranded and abandoning our allies. These events and the issues that are crippling our nation prompted him to run for the U.S. House of Representatives in Virginia’s tenth Congressional District. Washington has forgotten that it works for the American people and needs a clear reminder, as Ronald Reagan said, that “we the people tell the government what to do; it doesn’t tell us”. Hung believes that Virginia needs a Representative who upholds the values of life, liberty, and the pursuit of happiness. 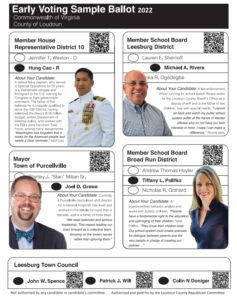 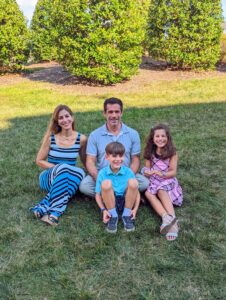 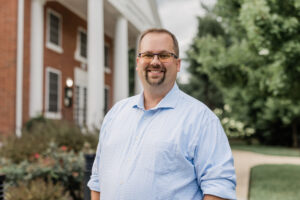