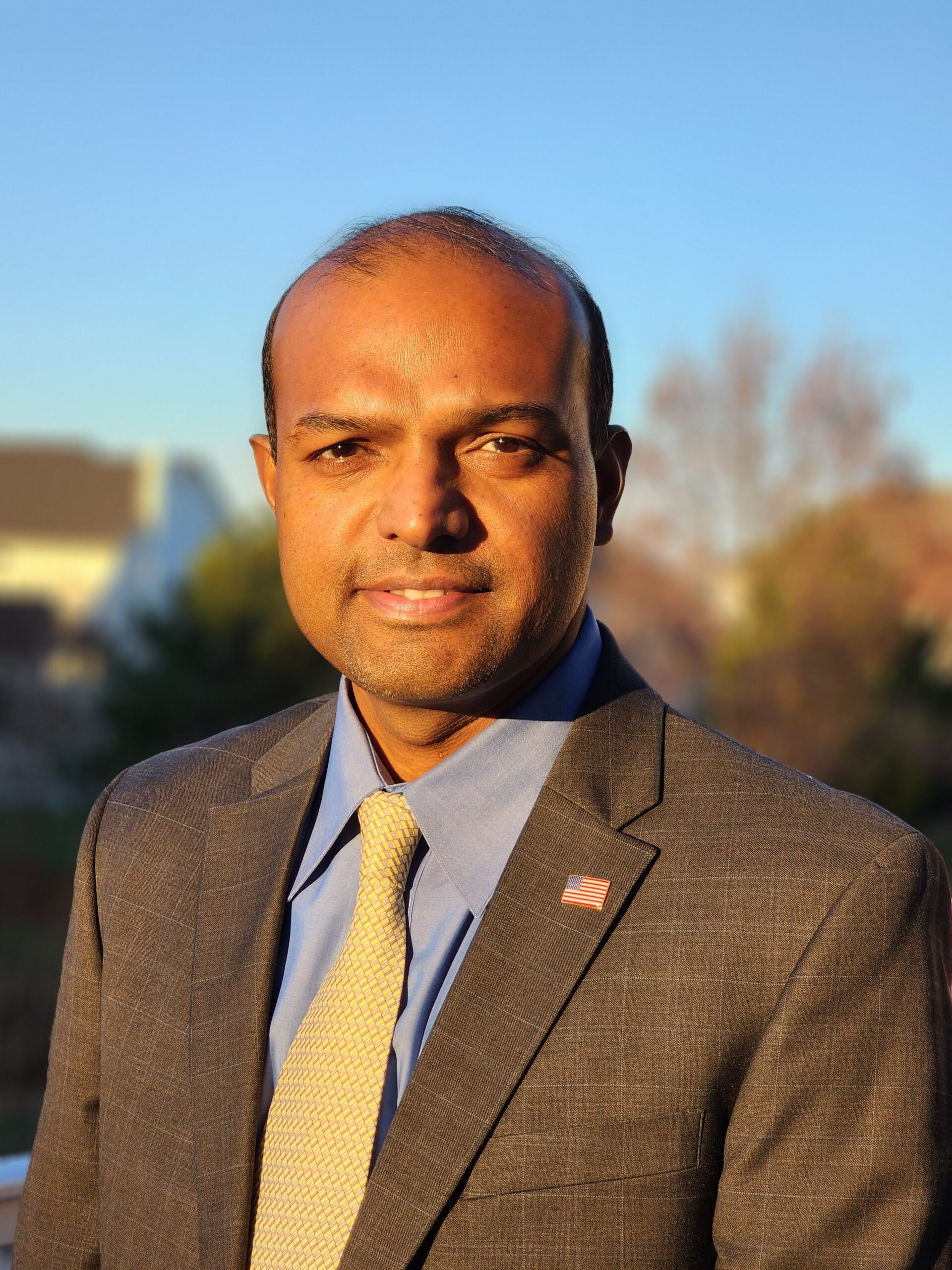 RAM VENKATACHALAM TO RUN FOR LOUDOUN BOARD OF SUPERVISORS

Nov. 30, 2022, Brambleton, VA – Ram Venkatachalam, Chair of Loudoun’s Transit Advisory Board and a 14-year resident of Brambleton, announced today that he is running for the Loudoun County Board of Supervisors to represent the new Little River District.

Little River was created this year following the decennial US Census and redistricting. It is mainly comprised of the eastern portion of what was Blue Ridge District – including the communities of Aldie, Brambleton, Willowsford, and greater Middleburg.

“The first Supervisor from Little River should be representative not only of the district, but also of the growing diversity of Loudoun County itself,” said Venkatachalam, “and I am that candidate.”
“I am committed to the core purposes of local government, including economic development, education, public safety, and transportation,” Venkatachalam said, “and to keeping taxes down while improving our quality of life.”

“Common sense solutions should be the focus of our local Board,” Venkatachalam said, “not getting wrapped up in divisive social issues and national agendas. I expect Little River voters will have a clear choice next November when it comes to this,” he added.

Venkatachalam will seek the Republican nomination that is likely to be decided next spring by a local convention. No other candidate has announced as a Republican at this time, while two Democrats have already announced.

Venkatachalam, 42, works for Deloitte as an IT consultant. He is married with a son and daughter in public elementary school, and his community service includes appointment to the Transit Advisory Board 2017, and election as its chair in 2020; past service as Resident Vice President and Director of the Brambleton HOA; and service as a Loudoun County election officer.

Venkatachalam ran unsuccessfully for the Loudoun County School Board in 2019, with the endorsement of Sheriff Mike Chapman, Supervisor Tony Buffington, Clerk of the Circuit Court Gary Clemens, and Treasurer Roger Zurn, among others. 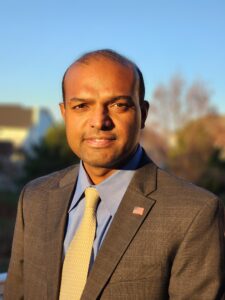