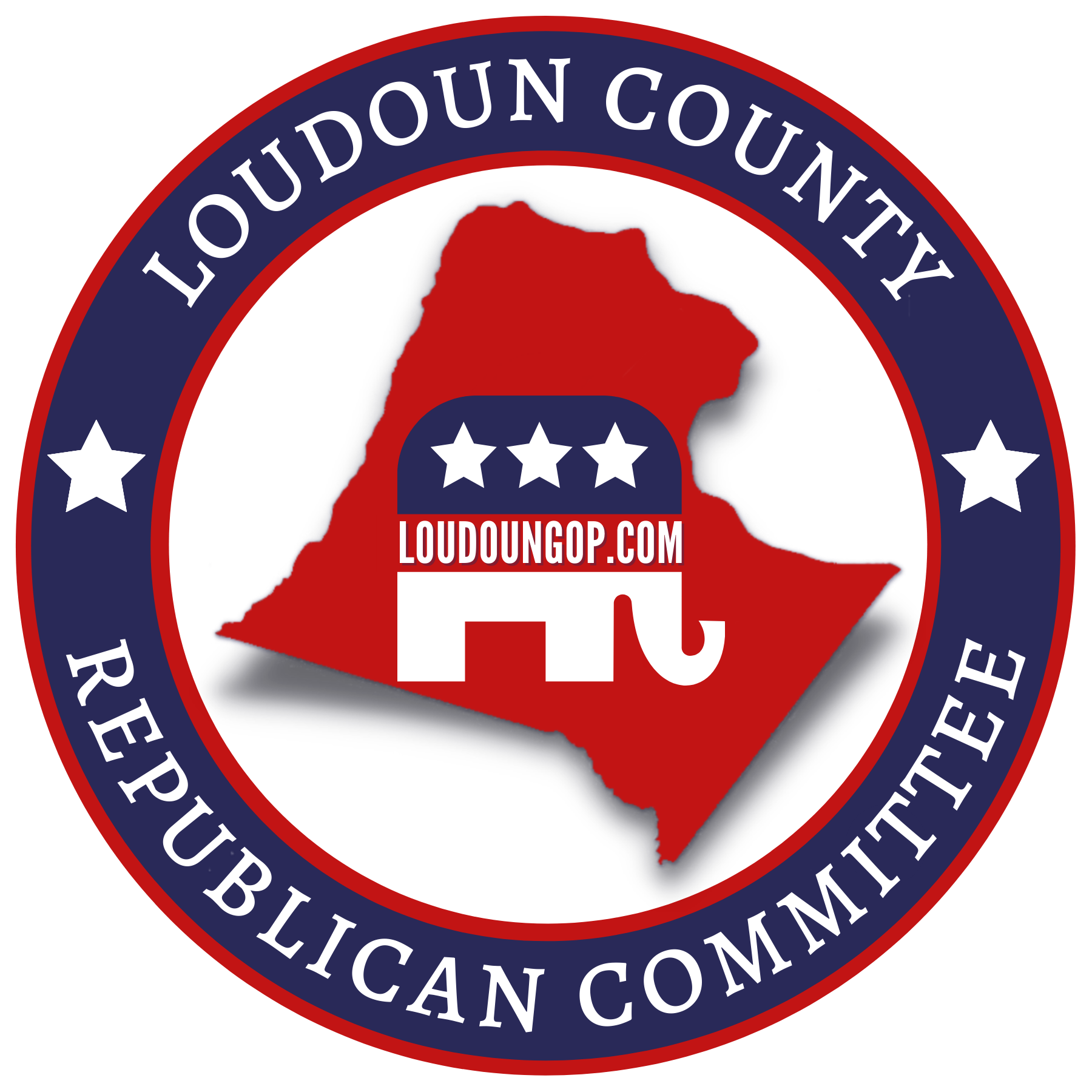 —Tiffany Polifko, a board-certified behavior analyst who works with autistic children, is running for school board. The mother of two taught students with learning disabilities, emotional disabilities and autism in both public and private schools for more than 20 years. “Parents have a fundamental right to the education and upbringing of their children,” said Polifko. “They know their children best. Our school system must create avenues for dialogue between parents and the very people in charge of creating our policies and not with special interest groups who have no skin in the game.”

—Michael Rivera, a law enforcement officer and former IT professional, is running for school board. Rivera works for the Loudoun County Sheriff’s Office as a deputy sheriff and is the father of two children, one with special needs. Born and raised in the Northeast, Rivera said he is the product of the public school system. However, in Loudoun County, he believes good educators are being stifled by the administration. “I cannot sit back and watch my public school system suffer at the hands of elected officials who do not have our best interests in mind. I hope I can make a difference,” Rivera said.

—Patrick Wilt, a serial entrepreneur and founder of the Black Walnut Brewery, is running for Leesburg Town Council because he believes the cost of living and doing business in Leesburg is “too burdensome.” Wilt also said the government should tax all businesses uniformly, but unfortunately that’s not the case. The recent father of twin girls likes to quote President Thomas Jefferson, saying: “My reading of history convinces me that most bad government results from too much government.”

—John Spence, an architect and father of four, has lived in Leesburg for 17 years, and just prior to that in nearby Hamilton for six years. In a show of commitment to the area, Spence is running for Leesburg Town Council because he believes some of residents’ concerns are overlooked. Through his church, he has served the community and demonstrated an interest in diverse cultures by going on mission trips. For example, he visited Haiti after an earthquake to assist victims and the Philippines to serve there after a hurricane. Spence says his defining values are “individual liberty, faith and family.”

—Joel Grewe, currently a Purcellville councilman and director for a national nonprofit, has lived and worked in Purcellville for more than a decade and is now running for mayor. The father of three boys, he also has served on his homeowners’ association as needed since 2011. As mayor, Grewe said city government would be accountable and transparent on his watch. “We need balanced and serious leadership,” he said. “This means leading our town forward as a collective team, focusing on the known issues rather than ignoring them.”